=>Prophet Muhammad (S.A.W) said: “He who goes to bed on a full stomach whilst their neighbour goes hungry is none of us.”

=>“He who gives food to fasting person to break his fast, he will receive the same reward as him, except that nothing will be reduced form the fasting person’s reward.” (Tirmidhi)

=>The Prophet (S.A.W) said: “The believer’s shade on the day of resurrection will be his charity & during Ramadhan, Allah in his infinite mercy rewards us up to 700 times more for each good deed. (AL Tirmidhi, hadith 604)

=>Salman Farsi (R.A) reported that Prophet Muhammad (S.A.W) said: “Whoever lessens the burden of his servants in the month of Ramadhan, Allah will forgive him form the hell fire.”

=>Prophet Muhammad (S.A.W) enjoined Zakaat – ul – fitr on everyone who fasts “To shield to any indecent act or speech & for the purpose of providing food for the needy.”

=>Abu Huraira narrated that Allah’s Apostle said, “When the month of Ramadan starts, the gates of the heaven are opened and the gates of Hell are closed and the devils are chained.”

=> The Messenger of Allah (S.A.W.) said: “Amongst the best gifts a father gives his son, none is better than an excellent etiquette and elegant manners” (Tirmidhi)

=> ‘And perform As-Salat (the Prayer) and give Zakat, and submit yourselves with obedience to Allah along with ArRaki’un’ (Surah Baqarah: 43) 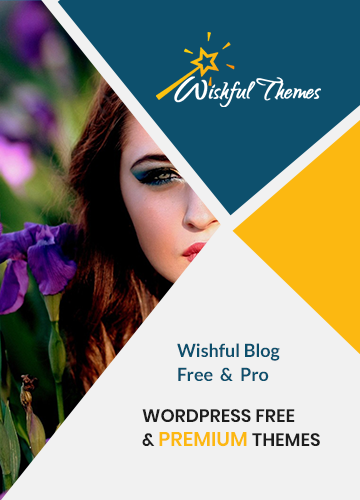